For information on how we’re addressing COVID-19 in our office, please click here 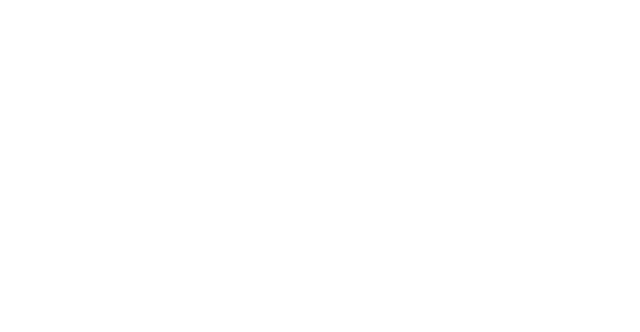 Moore Eye Clinic offers comprehensive eye care services and products to meet all of your vision care needs in a comfortable and professional environment.  If you are looking for one of the best eye doctors Tuscaloosa, AL has to offer, you’ve arrived at the right place.

Dr. Moore, a native of Northport, Alabama obtained his Bachelor of Science in Chemistry at Mississippi State University and then attended the University of Alabama at Birmingham School of Optometry where he received his Doctor of Optometry in 1992.

He returned to Tuscaloosa and opened a private practice in the fall of 1992. He is the recipient of numerous awards including the Dean’s Award from the UAB School of Optometry, the Beta Sigma Kappa Silver Medal, the Bausch and Lomb Practice Initiation Award, and Alcon Contact Lens Award. He was also selected as the Young Optometrist of the Year for the state of Alabama in 1998. He is currently a member of the American Optometric Association, the Alabama Optometric Association, and the American Optometric Association Contact Lens Section. He and his wife Shara have three grown children – Addison, Braden and Catherine.

One Patient at a Time

You want the best for your eyes and we know there are many factors to consider before choosing an eye doctor.  Moore Eye Clinic wants to serve you, no matter what problems you may have with your vision. Your vision is vital to so many of your daily activities and we understand your concerns. Our staff will make you feel comfortable from the moment you walk in. Dr. Moore is a compassionate and caring eye doctor who strives to craft a comprehensive care plan to address your concerns.

HOW CAN WE HELP YOU?

Vision problems make life less enjoyable. Whether a common condition such as nearsightedness or farsightedness, or a more serious condition such as cataract, glaucoma, or a retinal disorder, Dr. Moore can provide the care you need and also coordinate care with excellent eye surgeons as needed.

One of the most common vision conditions, myopia or nearsightedness can be corrected with glasses or contact lenses. There are now also methods to slow the continuing decline in vision due to nearsightedness.

Restore and Maintain Clear Near Vision

Vision condition in which objects at distance and near may be blurred or even “ghosty” often caused by an irregular shape of the eye. Glasses and contact lenses can provide clear vision.

Restore Clear Near Lost with Age

An age-related condition, presbyopia makes it more difficult to read or clearly focus any object nearby. Glasses and contact lenses can provide improved ability to focus as we age.

A gradual clouding of the natural lens of the eye, cataracts often form as we age. Glasses and contact lenses can often provide improved vision in the early stages of cataract, but will often eventually require a surgical procedure in which the natural lens is replaced with a lens implant.

If you suffer from dry eye, you may have sought treatment with limited results. At Moore Eye Clinic, we find the underlying problem and treat it rather than just treating the symptoms with artificial tears.

Reduce pressure on the eye caused by Glaucoma

Glaucoma is a condition caused by a blockage in the natural drain of the eye. This results in the buildup of fluid and pressure within the eye called “intraocular pressure."

The retina is the layer of tissue on the back wall of the eye that detects light and sends images to the brain. Conditions that affect the health of the retina and vision include diabetic retinopathy and macular degeneration.

Our Patients Say It All

Our design minded eyewear consultants can assist you in finding the style that best suits you.  We offer the latest in frames from companies such as Tom Ford, Ray Ban, Lafont, Kate Spade, and Costa as well as the latest in ophthalmic lenses to meet your wants and vision needs.